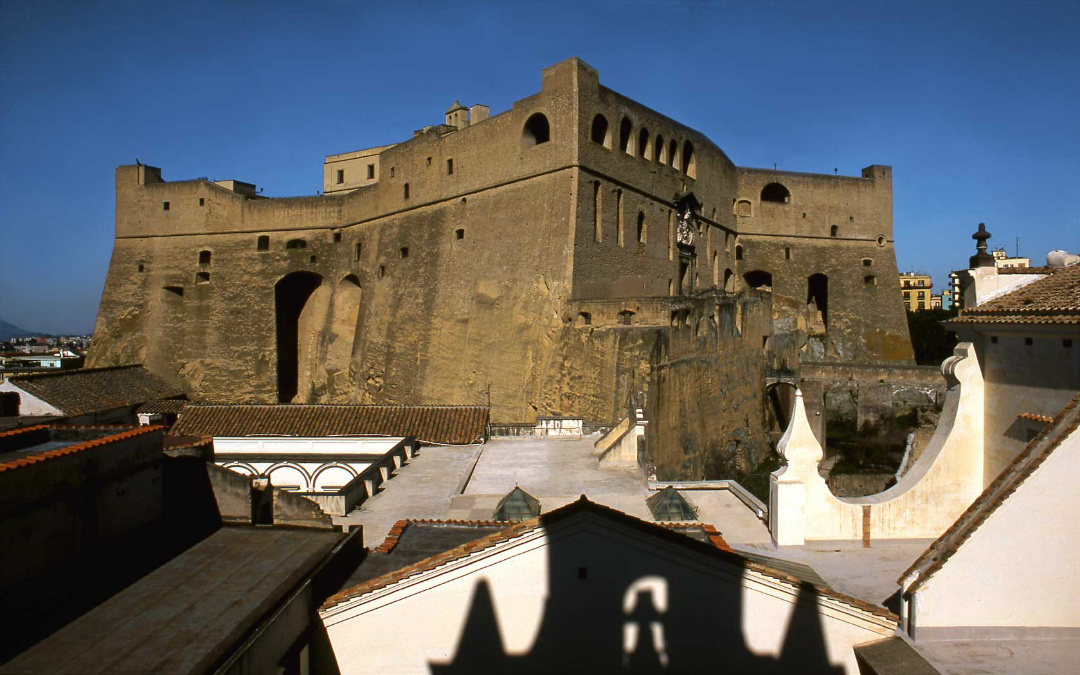 Opened in 2010 in the rooms previously used as a prison, the museum hosts a collection of works produced since 1910 by Neapolitan artists or ones working in the city, documenting the progressive distancing of art from the naturalistic representation of reality to the experimental practices of the last decade of the century. The castle is also home to the site-specific installations that won the competition for young artists entitled ‘Un’Opera per il Castello’ as well as ones donated by Italian artists in the wake of exhibitions staged from the 2000s onwards.