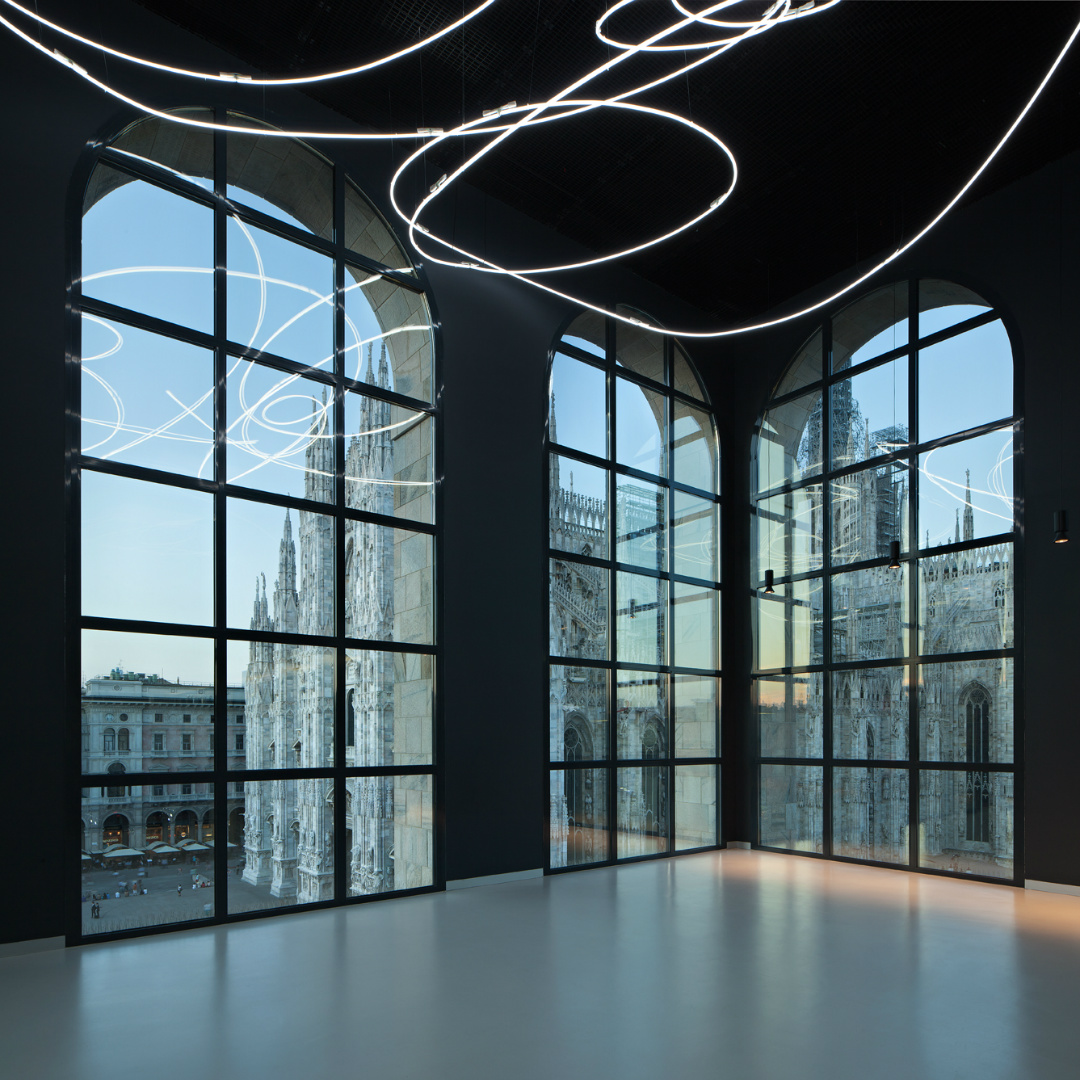 Opened on 6th December 2010, the Museo del Novecento was founded with the idea of spreading an awareness of 20th-century art through the collections that Milan has inherited over time, thanks to the generosity and the passion of its citizens for collecting. Ever since the founding of the Museum, artists, collectors and sponsors have participated in the enlargement of the heritage, broadening it right up to include expressions of the contemporary. Alongside its exhibition activities, the museum is committed to the work of preservation, study and promotion of the Italian cultural and artistic heritage of the 20th century.